Nothing is causing more confusion, frustration, squabbles, duels, divorce, facebook “unfriending”, and countless other disasters than the current state of North American Ratsnake taxonomy. I will keep this short, concise, and (hopefully) easy for any one to understand.

Once upon a time there existed a snake known as the “Common Ratsnake” (Elaphe obsoleta). This snake was divided into five subspecies ; 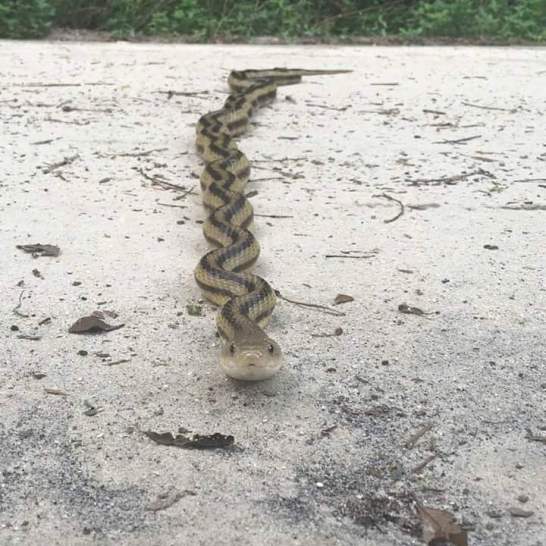 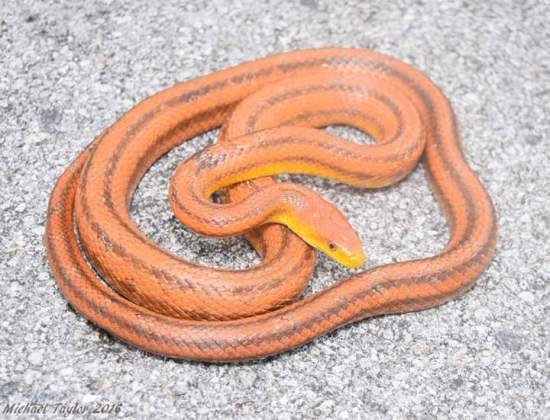 Then some taxonomists came along and said, “Hey, I think we’ll change the genus of North American Ratsnakes to the older name of Pantherophis because DNA shows them to be distinct from those ratsnakes (Elaphe) living in Europe and Asia”. Well, as it usually goes, not every herpetologist agreed with this change, and the debate waged on. However, the Society for the Study of Amphibians and Reptiles (an organization studying herps) started using Pantherophis and so, gradually, more and more people began accepting Pantherophis…but it was about to get more confusing.

After a while some herpetologists started looking more in depth at North American ratsnake DNA. Without getting too deep into it, they came to the conclusion that what was then known as the Ratsnake (Pantherophis obsoletus) was actually three separate species. These three species were not determined by color or pattern, instead the DNA showed three distinct lineages based on geography and also some minor physical characteristics. also, under this revision, there are no subspecies.

The three species are ; 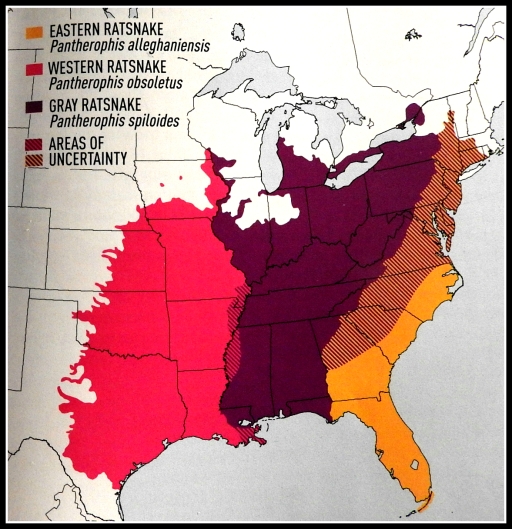 …and the old range map

Well, as you might have guessed, this revision got everyone all upset ; biologists, enthusiasts, lawyers, doctors, celebrity chefs…whoever! Many of those people are stubborn and chose to not accept it, well, because, they just didn’t like it. Still others examined the science and concluded that the authors did not do enough “sampling” to make this kind of decision. (sampling means examining a certain number of snake DNA from all portions of the range).

Despite the rumblings, the two main herpetology groups in North America have accepted the new ratsnake taxonomy. (CNAH and SSAR, respectively). Still, people are stubborn, and many websites and books are still using the older taxonomy. Regardless of which side of the fence you may fall, this causes mass confusion for those who know nothing about snakes and are just starting to learn. Perhaps the most confusing aspect of all is the appearance of these snakes. Take this for example :

Under the new taxonomy, this snake… 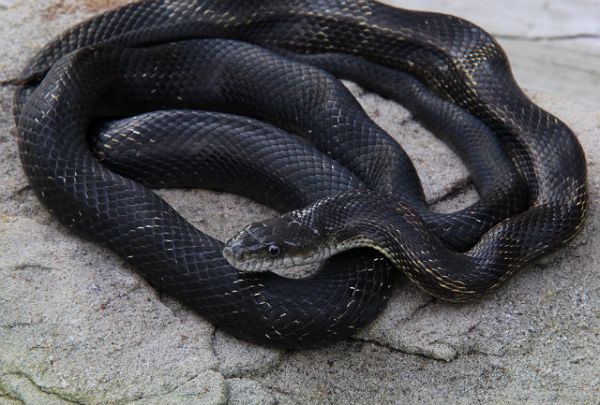 ..are two different species. One is from North Carolina (Eastern Ratsnake), and the other is from Ohio (Gray Ratsnake). I’ll let you decide which is which! All of those lovely yellow, black, gray, and everglades ratsnakes on the east coast? Those are all now considered color variants of one species (eastern ratsnake), and out west, the colorful Texas ratsnakes and the more drab ratsnakes from Missouri and Iowa, for example, are variants of the western ratsnake. The point is, although there may be some small physical differences under examination, many of these snakes, to the average person, look exactly the same.

For the record, I am not taking sides here in this blog post. That is not my intention. My only intention is that you gain a better understanding of the “ratsnake mess” that may continue to plague us into the foreseeable future. I leave it up to you to decide which taxonomy to accept.

If you still have questions, please join us and ask the Facebook group –

this blog entry is geared toward the average person who is trying to understand ratsnake taxonomy. What this is NOT meant to be is a technical taxonomy paper. There is plenty more to learn about the history of ratsnakes in North america, and the long list of former nomenclature (scientific names). I have not covered every minute detail here and I didn’t intend to. Thanks for reading.

25 thoughts on “The Ratsnake Mess for Dummies”